When I was asked to write this article I jumped on the chance. However it wasn’t until now, when I sat down to write it that I really understood the responsibility I’d undertaken. Not just the work load or the opportunity itself, but the weight of looking back on the history of Haunted Science; where it’s been and where its going, in anticipation of their fifth birthday celebrations with Klute on the 24th of July at Hermann’s Bar in Sydney. But before all that, and a few words from Klute along the way, we should probably start at square one.

Haunted Science is a drum and bass family of promoters, producers and DJs who are committed to booking some of the finest international acts in across both Sydney and Amsterdam.

In their five years of operation in Sydney they’ve brought in names such as DBridge and SP: MC; Kasra and Sabre; Skeptical; Loxy; Digital; Klute and Nymfo; Ulterior Motive and Kryptic Minds, Blu Mar Ten plus so many more.

But it all really began for Haunted Science with the dissolution of an old Sydney main stay, No Frills Drum and Bass.

Haunted Science has hosted you a few times in Sydney the last time you were here was with NYMFO. Was there anything you missed out on during that trip that you’re going to try and make up for this time?

Klute: The last show in Sydney was particularly special. The guys at Haunted Science really do put in the extra effort to put on a good show, they go the extra mile. I’m just looking forward to more of that. If you’ve got something to bring, then bring it along with you when you come. 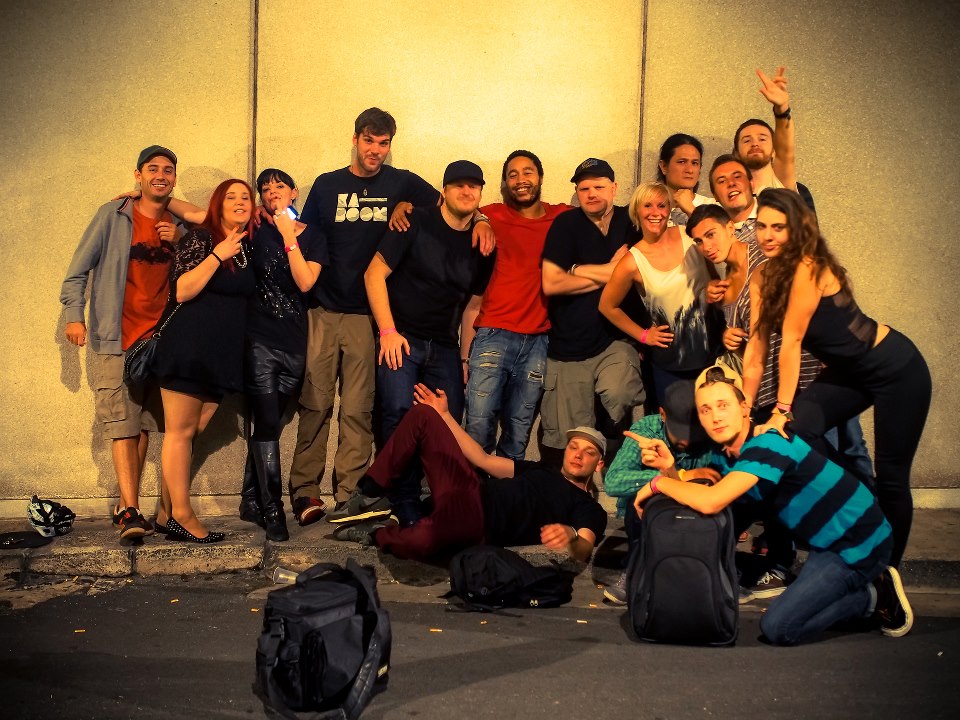 After six years of booking acts in Sydney No Frills was no more and with it’s passing came a hole in Sydney that needed to be filled. After  some ideas were thrown around, likeminded DJs Rival, Chris White, Singleminded, Dauntless, Fuj and Felicite Pryor-Kang (the Mother of Haunted Science), decided to take Felicite’s then booking agency and tweak the name from Haunted Music, in a nod to The Omni Trio’s ‘Haunted Science’ LP; with that, a manifesto of sorts was born. To focus on creating a platform upon which to showcase less generic, more underground and forward thinking Drum and Bass. Where people could hear something new and different.

You’ve come from a very successful musical background in punk to start a drum and bass record label, ‘Commercial Suicide’, in 2001. Combined with your most recent EP, ‘You Won’t Like This’ and in particular the title track, it seems that you haven’t had much trouble blending the sensibilities of punk with drum and bass. What are some of the similarities you see between the two?

Klute: I used to feel that there was a meeting of the minds within the realms of both being types of DIY culture, but I think that’s a bit beside the point these days as most forms of music are DIY now. However, I feel that the independent mindset of both punk rock & D&B is becoming marginalized with the advent of pressure to self promote within social media / internet. I hear more mention of demographics, business models & markets than talk of great new music to check out. 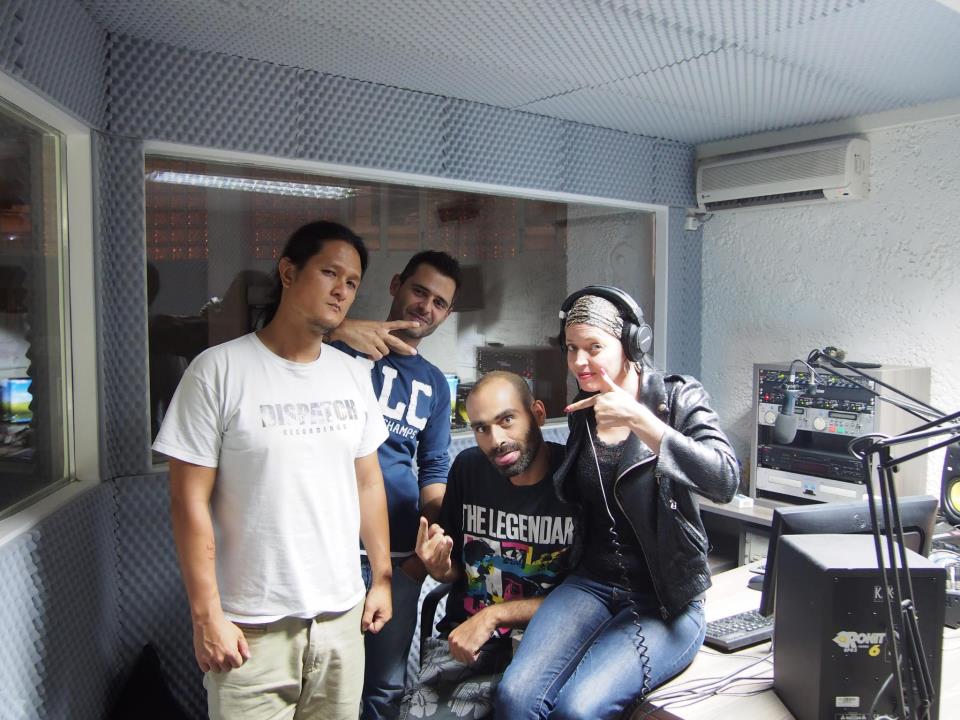 Long time friend, drum connoisseur and Australian ex-pat, Kyle Defucto, had been making some headway into the Amsterdam scene. After a bit of back and forth and a shared musical ethos, it was decided that Defucto would join the crew and head up the Amsterdam end of the operation. During two massive years in Amsterdam, Haunted Science saw even more new members, including resident DJ Enorme of Blackdub, as well as a return to the airwaves with Defucto hosting the fortnightly show on Jungletrain.net. But while things were kicking off in Europe, it was just as crazy back home. 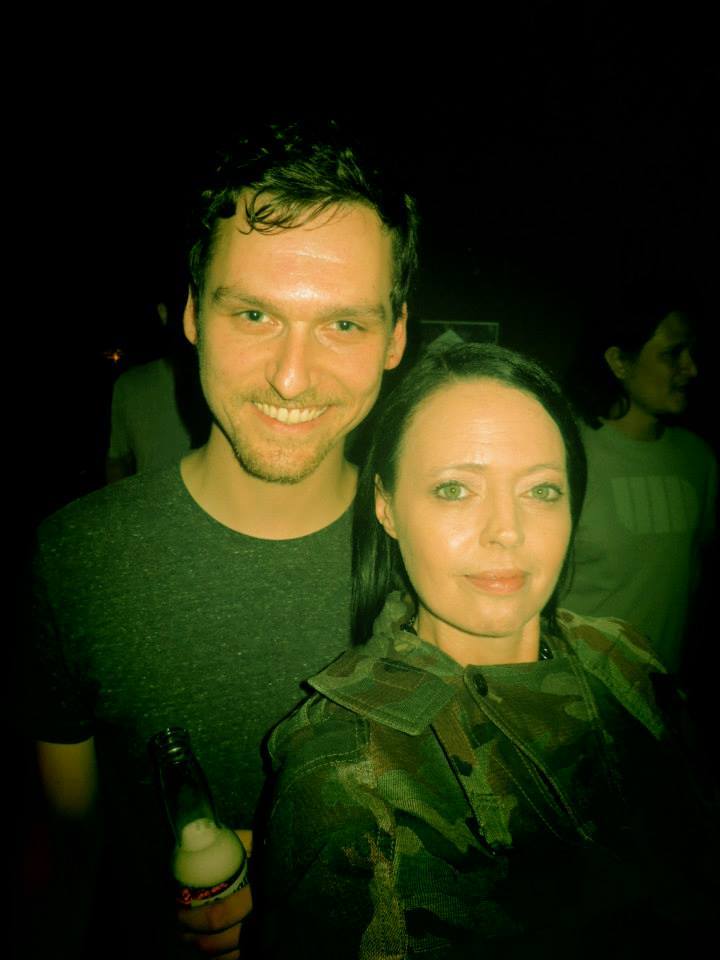 This year Haunted Science is celebrating five years, alongside Commercial Suicide’s fourteen years of operation. What do you see as some of your biggest achievements in that time?

Klute: I don’t know really, I try not to harp on about the past and look forward. I’ve made lots of great tunes and put out some fantastic records. There has been tears of joy and frustration in that time. I’m just really happy to still be here. It’s immensely fun.

Where do you see yourself and Commercial Suicide in the next five years?

Klute: Oh, you know, really big things, BIG BIG……Rather boringly I’ve learnt not to speak about plans and just get on with things.

What can some of the punters that haven’t seen your sets before expect come the end of the month?

Klute: A good mix of styles with good flow and energy. If you like a dance you wont be disappointed. 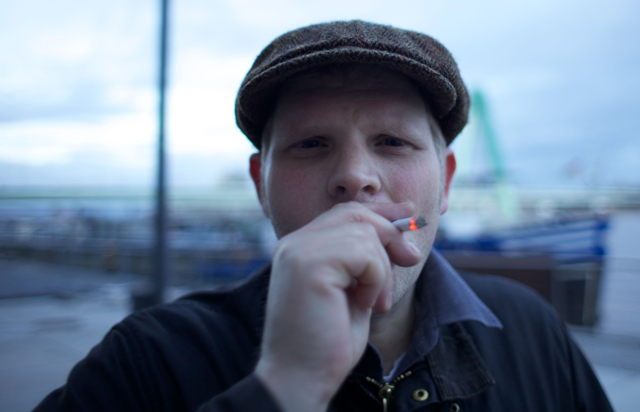 Haunted Science Sydney has brought a plethora of great and diverse artists from Phaeleh to Commix, Mad Professor to Octane & DLR, Presha to Ant TC1, Cern and more recently Hybris the list just goes on… After 5 years of quality Internationals, an annual Producers Showcase and DJ Showcase Haunted Science continues to push the music forward.

Marking this 5 year achievement Haunted Science join forces with a new comer in the game Just Greg to bring you Commercial Suicide’s head honcho Klute, alongside a selection of local Producers including Royalston, Dauntless, 8 Diagram and Fuj. Then in August Haunted Science Amsterdam is celebrating with none other the mighty Thing of Dubthing, Estonia and Xanadu (making huge waves on Dom and Roland Productions) from the UK, supported by Sydney boys Dauntless and Fuj, alongside Amsterdam resident DJ Enorme and of course Defucto.

With the family bigger than ever and so many more gigs on the horizon, Haunted Science will be here for many more years to stay.

Welcome to my Blog on Drum n Bass Production. Grab a coffee and enjoy my ranting.
Your thoughts here
Leave a Reply
Click here to cancel reply.