Out With The Old In With The… Er

Out With The Old In With The… Er

Howdy, just a quick post about what’s been going on around the studio. Well, er… not that much. I’ve unfortunately been sucked into that thing called life/JOB and so I’ve had very little time in the studio. This doesn’t mean I haven’t been thinking and dreaming about it. Oh no… I’m always doing that, much to the dislike of my wife! lol

You know how I normally go on and on about reducing the amount of Plugins, Soft Synths, DAWs etc that you might be using in the studio? Well, this applies to your actuall studio to,  so in the next few weeks/months I’m going to slim down the studio gear into a few choice components.

What the hell does all this mean? Access Virus TI Polar. 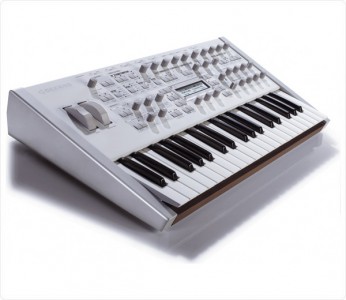 I’ve got the Ti Snow and I love it but I definitely am missing the extras knobs available on the Ti Desktop and Polar. Having that extra tweakability in a synth is crucial and I’m missing it dearly. Also, getting rid of the Mackie MCU PRO and the Novation SL Remote because the Polar has a keyboard and the Mackie doesn’t get used that much anyway. So, if you’re planning on buying some gear have a good think about what or how its going to fit in the studio and what role the unit is going to play. You might just find that you DONT need it.

For the peeps that managed to read down this far I have a treat/tip. Voxengo Gliss EQ2.0. If you don’t have this badbwoy yet then get it into your VST Plugins Folder pronto! That means find it and install NOW! My homeboys Phace and Mayhem have given me the big green light that this EQ is serious bizness! So super hot tip for you there! The Voxengo Gliss EQ2 is great for adding character. So it’s not really supposed to be for surgical EQ strikes okay? Leave that job for the Sonnex or  UAD Cambridge. 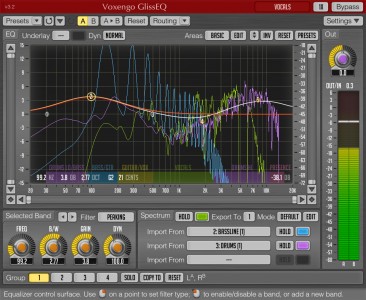 Another wicked VST Plugin that Is now an essential must is the BX Control. This plugin helps with the stereo image of your tracks giving you the option to go really wide in the mix with out effecting the low end. Nice.

Also Drumnbass Videos don’t come around every day so check this one out  by Blame – On My Own Feat Ruff Squad.

See you on the dancefloor

Welcome to my Blog on Drum n Bass Production. Grab a coffee and enjoy my ranting.

Another Drum and Bass Production Tip?

A Note On Synthesis